France Turbot specializes in hatchery and turbot enlargment (Psetta maxima). The fish are slaughtered, packaged and marketed according to strict standards that meet specifications under the Label Rouge label. Our know-how is unique in breeding, from fingerling to marketed fish, a "Label Rouge" turbot, whose superior taste and nutritional values ​​are remarkable. Our reference and expertise in hatchery allow us to develop the breeding of sea bass and sea bream.

Its site, on the island of Noirmoutier in Vendée, is endowed with an exceptional natural resource thanks to the presence of a saline underground water table, replenished by the ocean, allowing to obtain a water of which all the qualities are constant.

FRANCE TURBOT also has a production site in Trédarzec (Côtes d'Armor). A new technology was developed, now widespread, which allows turbot culture in recycled water. This provides optimal rearing comfort for turbot and minimizes the impact of the activity on the environment.

FRANCE TURBOT annually produces nearly 15 million fry. As for its turbot enlargement activity, it represents a capacity of 200 tons of annual production.

A COMPANY OPEN TO THE WORLD

FRANCE TURBOT generates more than half of its turnover through exports, mainly in Europe, the United States and Asia, selling in particular turbot pavé, frozen, whole or still alive.

The company has developed a unique know-how in Europe in sending live turbot. The manipulation, very meticulous and kept secret, allows to send weekly live turbot as far as Asia, for an optimal freshness. 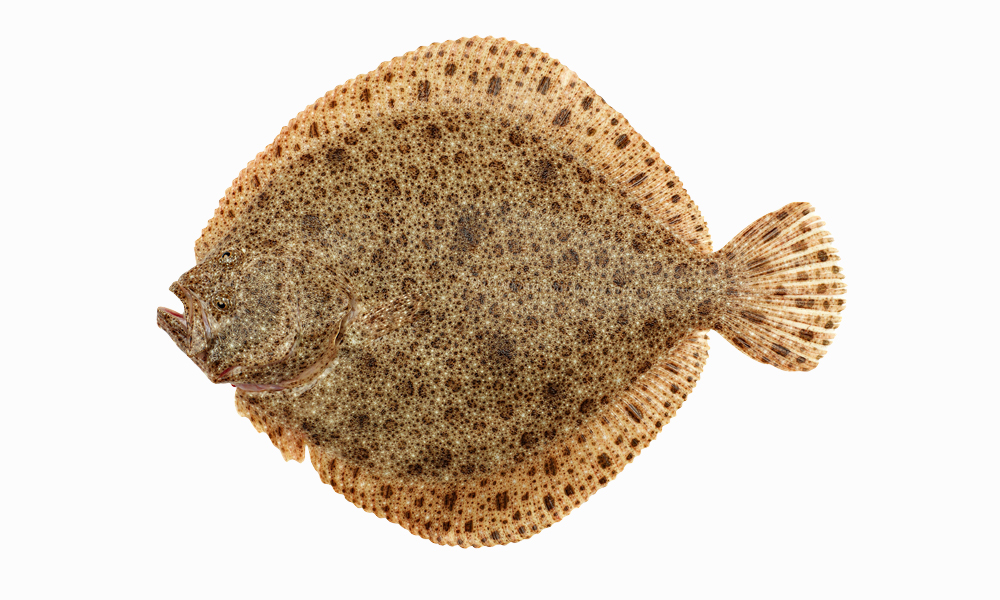 The Label Rouge turbot has exceptional qualities. It is a noble fish with delicate flavors. An undeniable proof of taste quality, the Label Rouge guarantees strict compliance with demanding specifications. This rigour applies to the diet based on marine products (at least 60%), plant products, vitamins and minerals. A requirement that also imposes tests and controls both in production and processing. The quality requirement is at this price.

FRANCE TURBOT IN THE GROUP